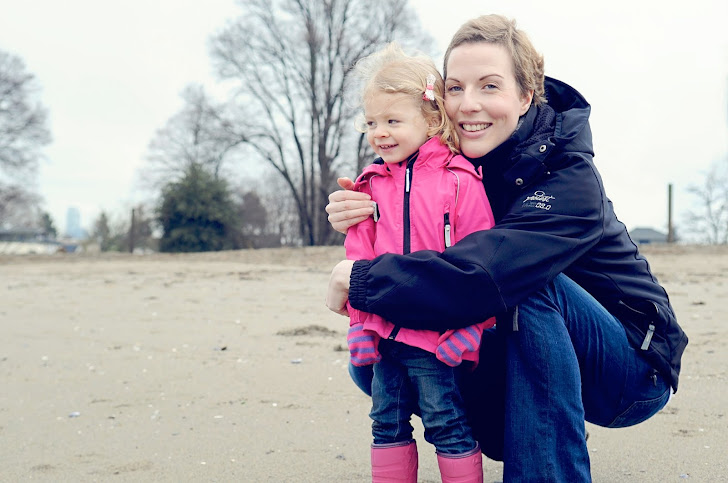 When to say when

When I was a kid, every time I came down or in (swim practice) for breakfast, my father had everything laid out and neatly organised. Orange juice, various vitamins, oatmeal and a cup of tea. He took good care of us and it was so nice to be so well looked after each and every day. I can still imagine all those different coloured pills sitting in rows by my glass. Oh the comfort gained from routine. When I would take ownership of my bowl, he would come over with the milk and start pouring - “Say when Katie” he would say. I would wait and wager the best guess as to when the most optimal amount of milk was in the bowl. Sometimes I would call it too soon or other times, I would end up with a whole lot of oats swimming in a overflown bowl of milk. At that time, the consequences of not knowing the limits were minimal. But what about when you don’t know when to say when about serious stuff? What are the consequences then?


Just to interlude briefly here amongst all the big out there thoughts - I know I have been gone a long time from this blog. I am sorry for that. It has been a mixture of getting swallowed up by daily life, struggling with a lack of energy and creativity and just kind of drifting along my life without really being an active participant in it. When I am overwhelmed, I never have the mental clarity to write. There is never a free moment to come up with an idea. Instead I numb my brain and thoughts with constant distractions. I noticed it even before my husband brought it up a few weeks ago. He mentioned that I seemed to constantly be watching or reading something on a screen all the time - when washing dishes, brushing my teeth, cutting vegetables. Like I was afraid of what would happen if I was just left alone with my thoughts. It scared me to be honest - this new tendency to envelope myself in this white noise. A kind of suspended state of living.


Alot has happened since I last wrote. Unfortunately I can’t share everything on here but I can just say that I have taken a knock lately and it has hurt. It has made me angry and bitter. Like I am paying off this infinite debt to some gruesome monster lurking under the stairs that never seems to leave. It just keeps taking pieces of me, one by one, and giving me nothing back in return -no guarantees, nothing but uncertainty. It is incredibly difficult to not want to lash out at the people closest to you and feel as if no one in this huge expansive world gets it. There is really nothing worse than feeling alone when there are good people all around you. Like my doctor said recently - I really don’t know what to say. This is uncharted territory.” Yes you can say that again. I feel like I am in this purgatory state that doesn’t seem to have many members. I don’t fit on either side and it incredibly isolating.


So back to this whole milk metaphor. Knowing your limits is a skill that not many have. I know I don’t and this is precisely what has gotten me into this kind of hole. You have all read over the last 12 months about my struggles to adjust to normal life and how I have pushed myself way too hard in an effort to make up for all this lost time. I can tell myself so easily that no one can sprint a marathon yet I ridiculously set out to do just that. And now I have reached mile 28 and everything has come crashing down. For months and months, my palliative doctor has told me i need to find some time to rest and take a break. I think this conversation started somewhere last spring and I only managed to find some time at Christmas time. I kept telling her that I just had a few more important things to get done and that it was impossible to take a break now. When I reflect back on this, I am shocked that I went against medical advice.When did I become that person? But I thought i knew best and I was so damn terrified of what would happen if I admitted I couldn’t maintain this pace anymore.Being found out felt far worse than hitting a wall.  I think this is a great example of the unique set of challenges that a young person accompanies when facing serious illness. You are always racing to catch up but playing by a completely different set of rules and limitations. There is so much pressure to build a life, a career, a family during yours 30s and I have been benched!  I explained  this to one person recently like this - my mind, my dreams, my aspirations haven’t changed after these past four years. I am still the same person who wants to be successful and happy but my body sadly is not. This contradictory state presents such a challenge to me because my mind believes i can still do it all but my body continues to fail me. It makes me so incredibly frustrated and upset because I just want nothing more than to do what I want to do. But I can’t and I only recently realised and openly admitted it. Like an alcoholic who comes to the breaking point of admission - I had to admit to my employer that I have been hiding all my sufferings and struggles and that I am steps away from a collapse. Do you know how hard that was for me? And it wasn’t even me who opened up this dialogue. I was faced with it and had to admit defeat.That  I cannot do this but for some reason along this fucked up cancer road, I lost the way and stopped knowing when to say WHEN. And now everything seems out of my control and I must now take that dreaded step back. I will be reducing my workload for the next few months because I have to and because deep down, I know it is the right thing to do. I hate having to give in to my body’s limitations and that I can’t carry on this marathon but there is no other way now. After surviving through two rounds of cancer, I guess I should want more for myself. Instead of waking every morning feeling completely awful, putting on a happy face even though I hurt, pushing through a very intense working day, giving the last few drops of energy to my daughter and then leaving my husband with the worst bits. It isn’t a great life really. I haven’t had the energy to do the happy things that enrich my life - yoga, writing, laughing, being with people I love and just being real. I really don’t laugh enough anymore.  I should be trying to live my life to the absolute fullest but for some reason I went the other way. I tried to ignore my limitations. I tried to pretend everything was fine. I tried to push through the exhaustion barrier every day. And in the end, it was me who lost the most.


So as this new year rolls on, it is kind of like a new awakening for me too. I am accepting my situation right now and the body I am working with. I can’t do everything that I want to do but it doesnt mean that I wont make it to the finish line. It just might involev a few more water breaks and a slower steady pace. Being honest with yourself is never easy, so reluctantly I say - when.

The Face of OBB 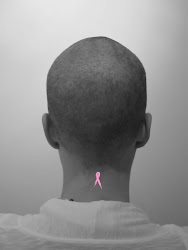 Who needs hair to be beautiful!

Teamobb
I am a global citizen. Having been raised in Canada I have lived around the world. My world stopped when I was diagnosed in March 2011 with triple negative breast cancer at the age of 31, a year after my daughter was born. It was a huge blow for me having to cope with being in a new country, a new mother and facing cancer. After a full year of treatment, i was declared cancer free and started to build up my life again.Unfortunately Mr C had other plans. Less than 2 years after my first diagnosis, it was confirmed that the cancer had returned. Facing yet another challenge, gave me the opportunity to continue to write and tell my story. After completing another round of treatment, I was declared cancer free in January 2014. Writing is my preferred form of therapy and where i can get in tune with my emotions. I hope you find my stories interesting and insightful. And who is OBB? She was the One Boobed Bandit - a superhero in the world of malignancy! Following my second surgery, I amended my name to 0BB (as in zero).